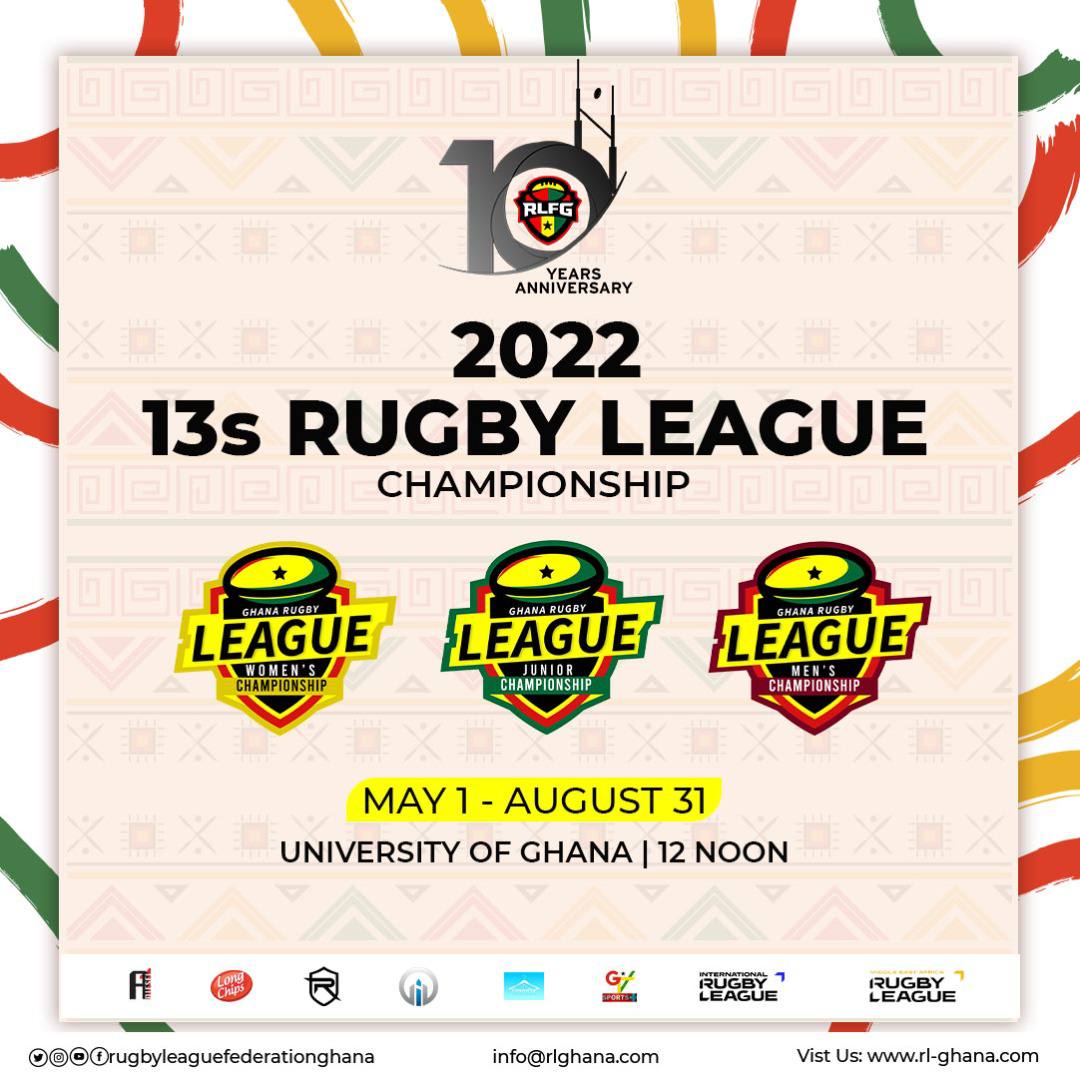 The Rugby League Federation Ghana (RLFG) will this year organize the third edition of the 13s Rugby League championship from May 1 to August 31, 2022, at the University of Ghana, Legon.

The three-month-long championship will see action from the men’s division (May- July) as well as the women’s and youth divisions (July to August). This year will have seven (7) male teams, three (3) youth teams and two (2) female teams.

Captain of the 2021 champions, Ghana Skolars, Riddick Alibah had this to say about his team’s preparedness ahead of this year’s championship: “My team has been training and from that, I can boldly say we are ready to defend the trophy this year”.

The RLFG’s women’s coordinator also shared her excitement about the ladies’ readiness to play the 13s variation of rugby league for the very first time. “In 2021 we played the 9s version of touch rugby league during the championship. This year we will have two teams play a full-contact 13s game. This is to ensure that the ladies gather experience in playing the standard version of the sport while giving them enough playing time. The ladies have been attending training and learning off the field as well”, she said.

Collins Ofosu, Youth coordinator of the RLFG was excited about the performance and number of youth teams and hopes to have an equally exciting game as displayed in the just ended 9s championship. “I am delighted about the increase in teams this year. Comparing the games played last year to this year’s 9s, I am certain of an even more excellent performance by all your teams at this year’s Championships.

General Manager, Jafaru Mustapha said, “I am impressed about the level of play and understanding of rugby league by all three divisions that is men, women and youth. We hope for an outstanding performance this year and may the best team win”. 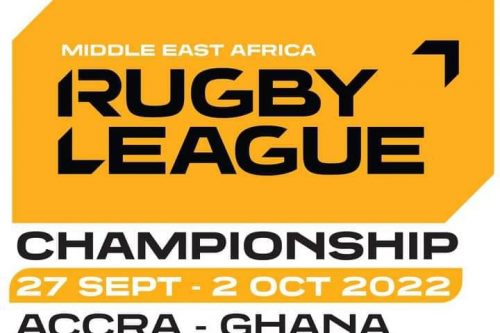 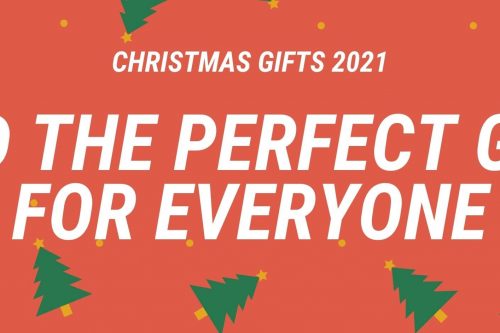 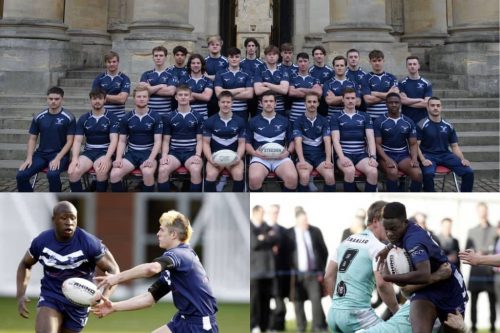 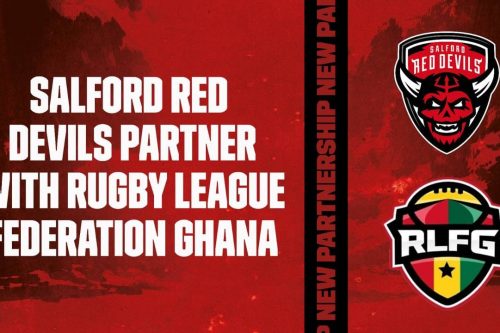