The Rugby League Federation Ghana (RLFG) wrapped up 2020 in style with the first edition of the rugby league weekend dubbed “Turn-over Weekend.” The purpose of the rugby league weekend, was to educate, teach and help the community through Rugby League.
The 2-day event started off with fun games at the University of Ghana Rugby Field on Saturday 5th December 2020. With the Rugby League Federation Ghana (RLFG) pushing for the development of females in the sport, the ladies took to the field to showcase the game.
The men also had their turn, playing their first game of rugby league after 10 months, and it came as relief after being off the field for so long due to the pandemic. The children were not left out of the fun as Firm Foundation, Nungua Tigers and African Heroes also had kids participating in a game of touch rugby league.
The end of year dinner followed on Sunday 6th December 2020 at the Riklyn Hotel which brought players and staff of the RLFG together to celebrate their achievements. The event was graced by the President of the federation, Farouk Nana Prempeh who was re-elected earlier this year to continue as the Head of the RLFG.

In an interaction with Men’s Coordinator, Riddick Alibah he had this to say “This year was tough, regardless we as a federation didn’t go down without a fight, as we were able to engage in a lot of activities off field. “Turn-over weekend” being the maiden edition gave us that big bang. An opportunity to engage and interact with ourselves off-field also to play and prepare ourselves for the year ahead which is quite bleak yet promising.”
“I am poised to do my all for next year’s event and I am certain all executives, clubs and stakeholders are ready as well. We still need all the support we can get and call on all who can and have love for sport to join in. With little or nothing we are making history and we will definitely keep growing bigger and better.” He further stated
“Rugby League is not just here to stay but here to impact our community, incite growth in the kids and expand the sports horizon in Ghana.” Riddick concluded.
General Manager of the RLFG, Jafaru Awudu Mustapha also had this to say “With the splendid performance and solidarity I saw over the weekend, I must say rugby league weekend has come to stay. I’m grateful to all member and well-wishers for embracing the initiative. I can’t wait for the January edition.”

With 2020 being very bleak and challenging for most contact sports, The RLFG was not an exception, but they made the most of the year undertaking various exercises like a blood donation exercise in August with the National Blood Service and Decathlon Ghana, a breast cancer awareness programme which was themed “Women in Sports,” the Pretty Girls Play Rugby League campaign that was launched in July to combat the stereotyping of sports ladies and then the training of some military recruits to help establish an armed forces competition in the country in November.
The RLFG was finally approved as an Affiliate member of the International Rugby League (IRL) after demonstrating considerable growth of the sport in the country. The Rugby league 9s will begin a new season next year after being restricted to only two editions this year. 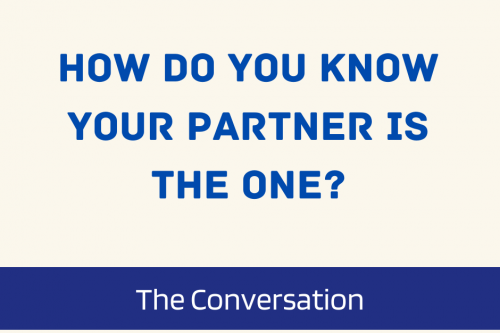 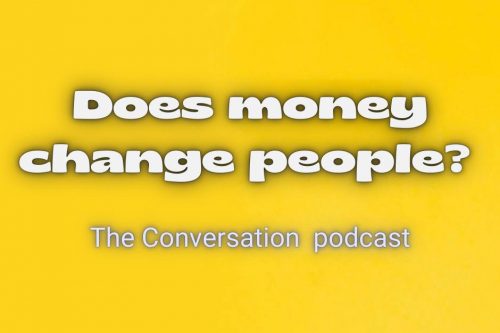 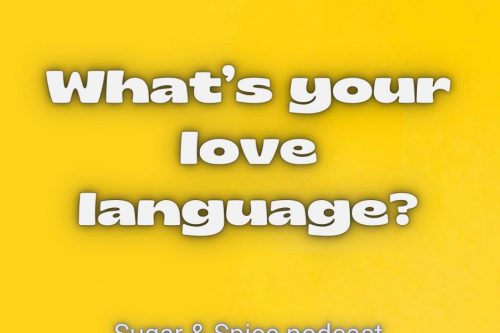