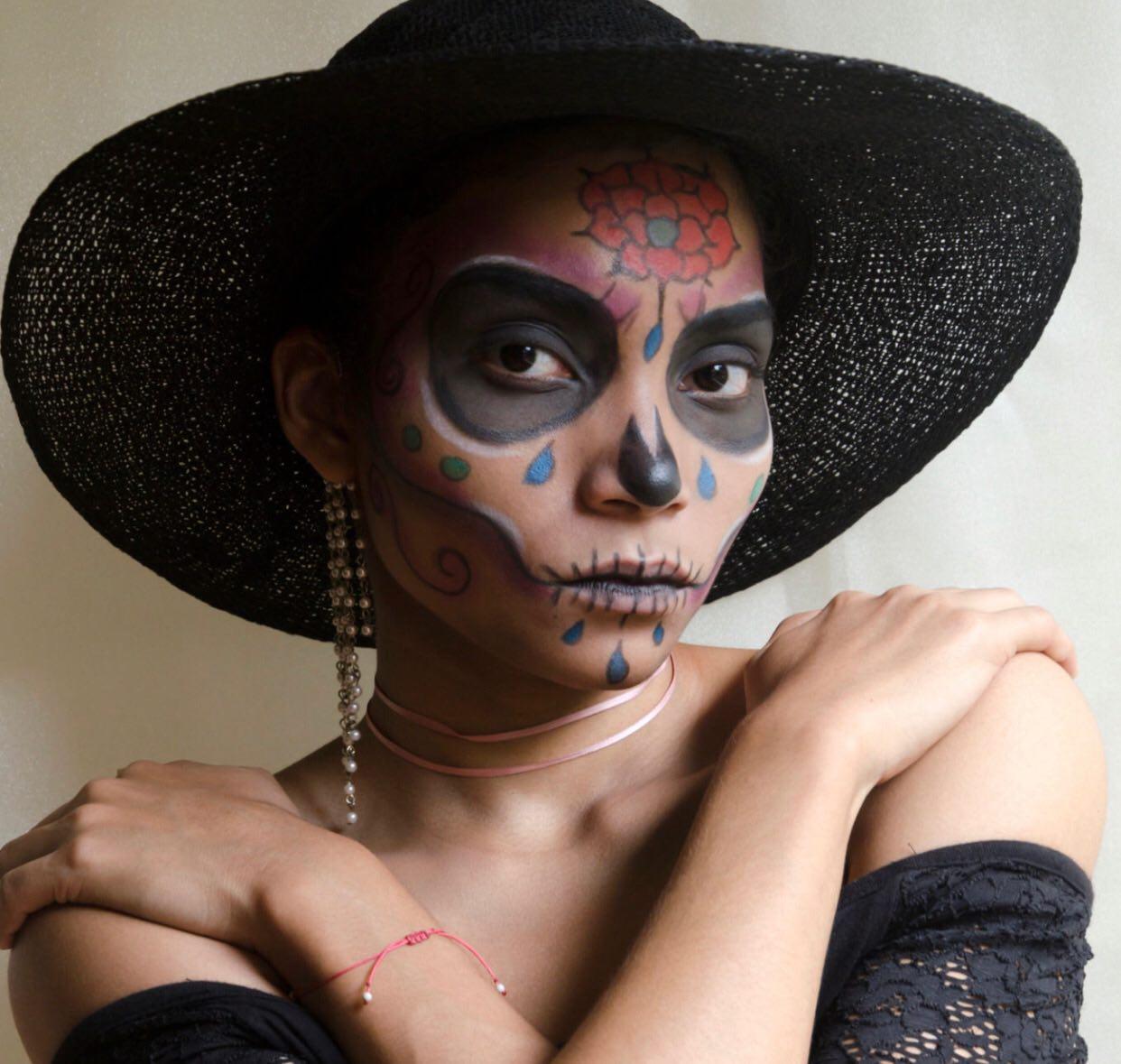 There are a few awkward moments in life that you never want to be part of.

One of them is meeting that ex girlfriend from “hell”. Yes I said it. She’s the one who comes with burning flames.

I met mine last night after church and I was wondering what the lady from hell was doing in the house of God.

Maybe that was harsh, God accepts us all. So, after church, I was on the walkway heading to the bus stop to board a “troski”, and that was when I noticed her. “Is that Godzilla?” I asked and she said yes.
Don’t worry, I didn’t say Godzilla out loud😂.
I was already on phone with a friend who was complaining about a girl who hurt him by going out with another guy even though this friend of mine wasn’t dating her😬. Trust me, you don’t wanna know the rest.

So, I ended that phone conversation to attend to the lady from hell. So I’m like, “did satan kick you out to make room for another heartbreaker or you probably broke his heart too?“
Oh that didn’t come out either but I asked her the usual basic questions…
How are you doing? How’s your brother? Are you still working in that office? Etc
I finally run out of questions to ask and we were at the bus stop. Her presence opened up wounds that were not completely healed and all I wanted was to escape the awkward moment without being rude cus God was watching.

You know there’s always that friend who doesn’t have “sense” but for the fact that you’ve been friends from childhood you still tell her stuff cos she probably knows you best. Yea I sent her a message telling her Godzilla was in town. She didn’t respond to the message and it was getting more awkward by the minute. So I stopped a “troski” and told Godzilla we should board the vehicle. Thankfully she responded she wasn’t going my way. “Of course, you have to return to hell.”
But hey, I got into the troski and I’m thinking… Godzilla knows I go for evening service. It’s my thing. I almost never miss this service. Prior to our relationship, she never attended the evening service, at least it’s what I was made to understand. It was when we were dating that she joined my trend.
Two months after the break up, she shows up in church for evening service. So tell me… What was she up to? She probably came to see my sexy self or maybe not.

I guess I’m gonna have to psych myself just in case she shows up next Sunday.

PS:
I had a fresh haircut so I was looking so damn fine and dope😁. That’s all I’m saying.

Written by…
You wanna know who the writer is so that you can go looking for Godzilla huh?
Nice try! 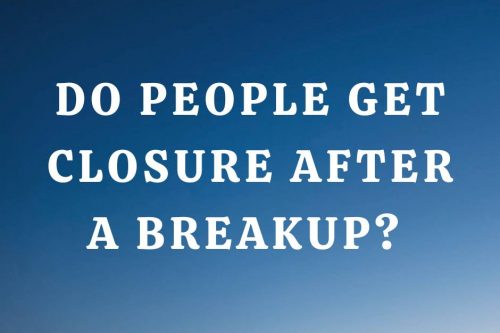 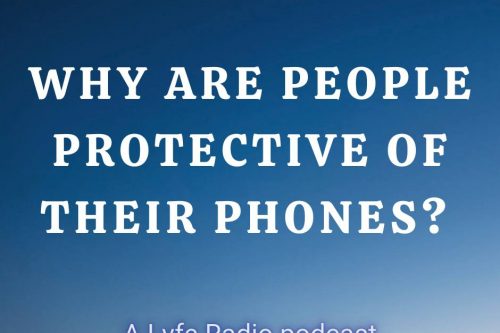 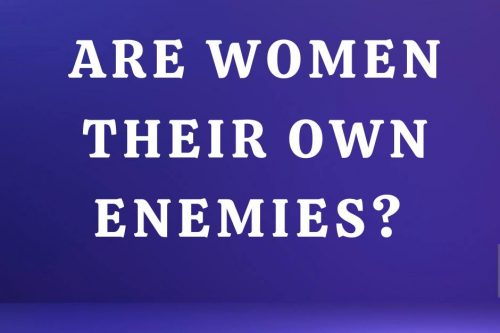 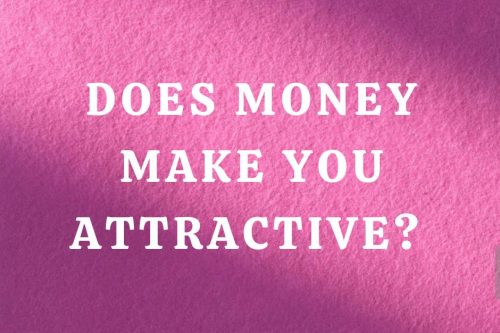